How we restored the cast iron pump

We were contacted to survey the Grade II listed Cast Iron pump which had suffered from a vehicle collision.

We completed our survey, recommending that the entire pump be removed to our workshop where we could shot-blast back to the bare cast iron to assess the extent of the damage and give the pump a full overhaul to ensure its longevity.

The lantern was discovered to be in terrible condition and we advised a complete restoration to return it to its former glory. In order to restore the lantern, we sourced a replacement finial and re-created one of the rams head on the corner using the repoussé technique. We fashioned a new ‘spout’ for the pump from cast iron pipe. We had a section re-cast to replace the corner damaged by the collision.

We colour match the paint finish from samples and the pump was re-painted, details on the lantern were picked out in gold, and it was re-installed within a day. 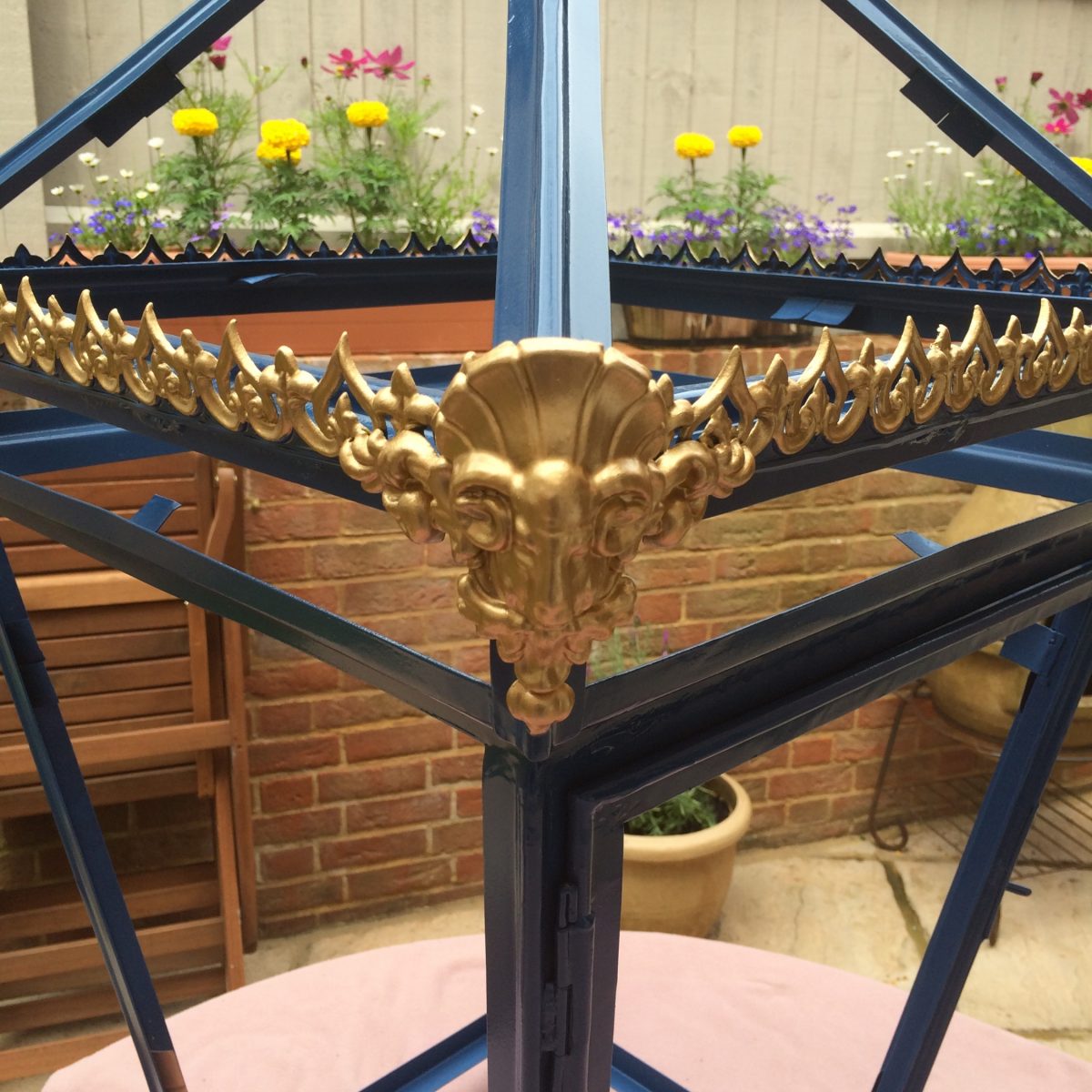 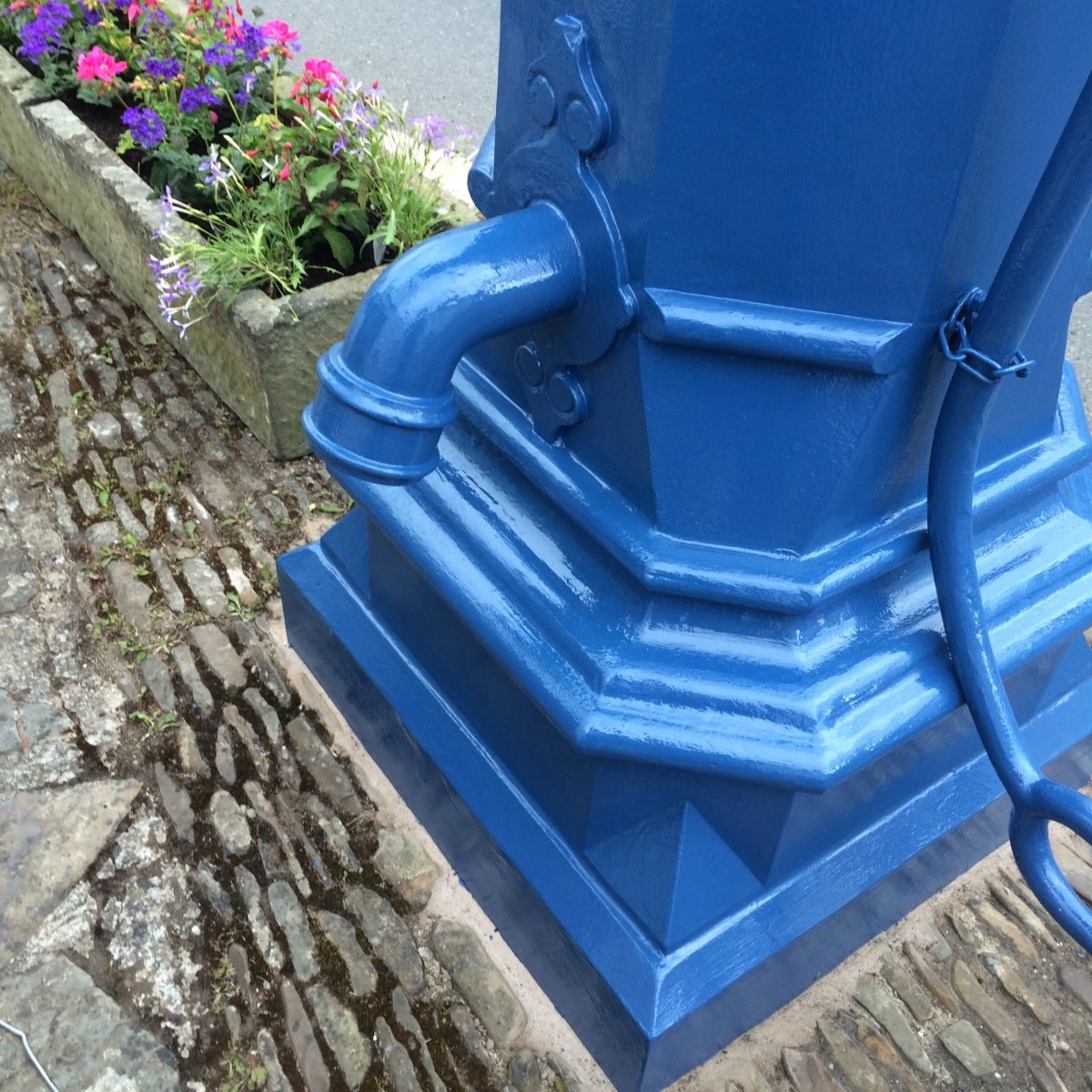 We restored all the exterior metal work to the four corner towers at Smithfield Market, for our client PAYE Stonework.

Brass Handrail for a private client